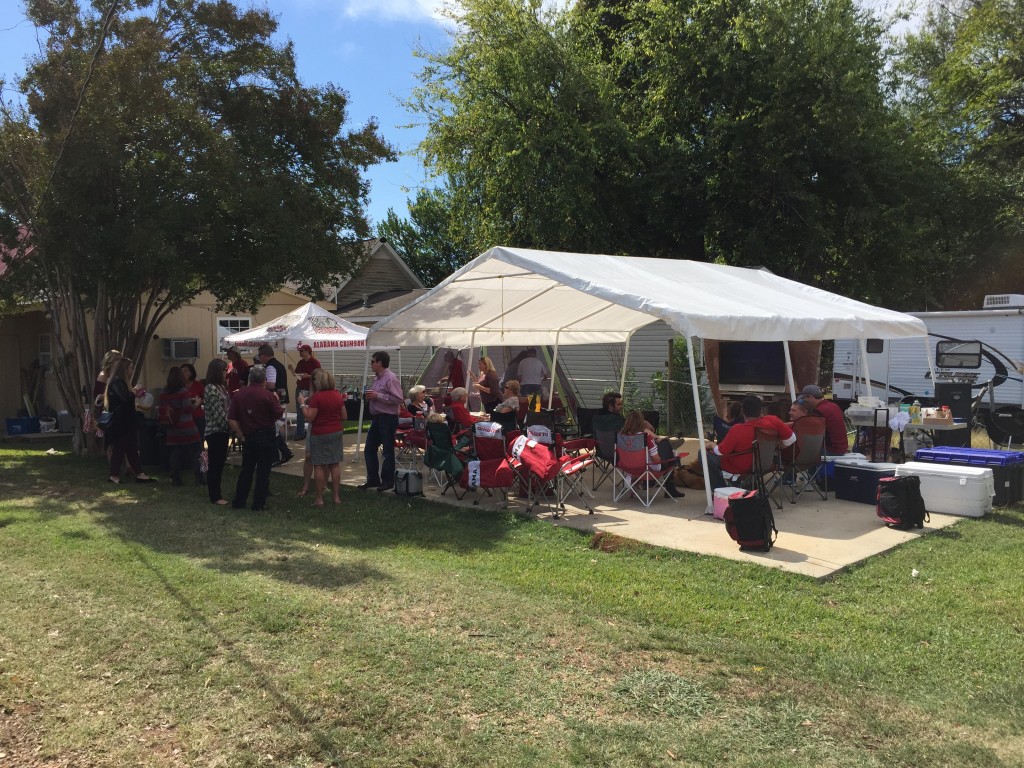 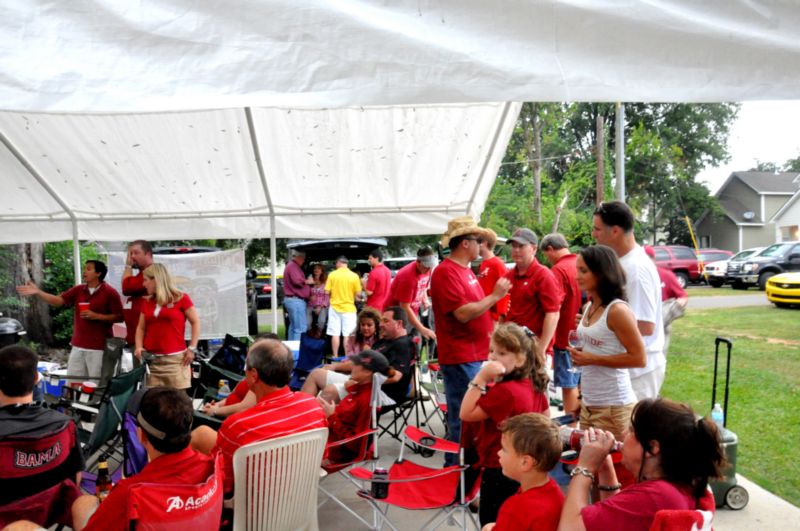 We kick off the 2013 home tailgate season with the Rams of Colorado State University. Colorado is one of the states that have no official food. So, I started doing a little research. I learned that the US Potato Board is in Denver (I would have thought Idaho), Dove Creek, CO is the pinto bean […] 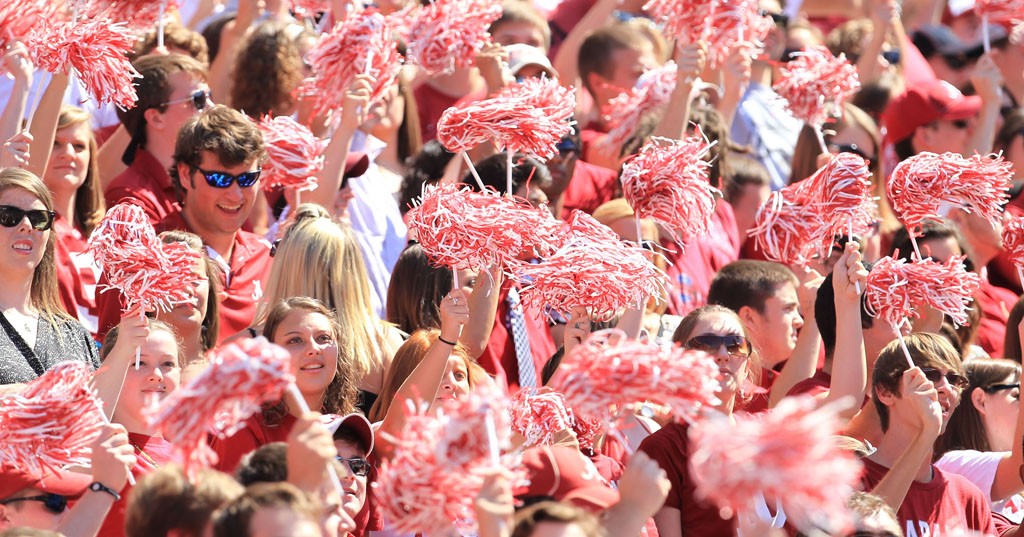 This week brings us another away game. It’s kind of crazy that we are going on week three and have not played a game in Tuscaloosa yet. But then we open up with a three week of run of home games. If you are heading to College Station, there should be no shortage of tailgating […]

It’s finally here!! The official Alabama tailgate season kicks off on Saturday in Atlanta. These road games make tailgating a little harder. I know I don’t want to load my truck up and leave my gear at a hotel or sitting around Atlanta for someone else to decide they like it better than I do. […]

Summer’s wrapping up, and we’re (begrudgingly) putting the bikinis in the back of our drawers and digging out our second most favorite attire: football jerseys. Time to dust off the body paint, the team sweatshirts, party beads, face tattoos, baby cheerleader outfits, and doggy costumes, and fire up the grill: it’s tailgating season. While some […] 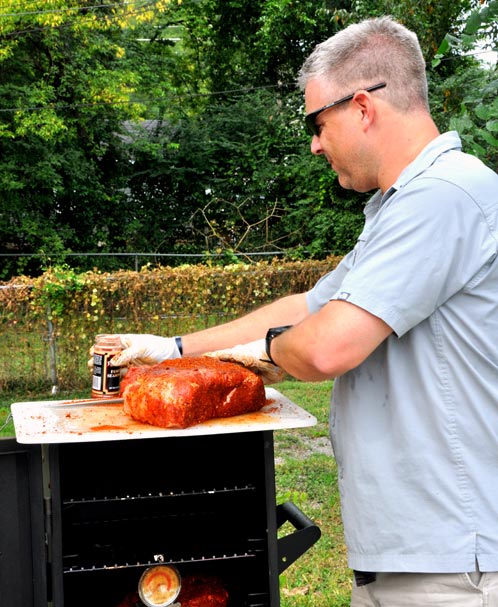