I was looking for a side dish to go with ribs and other grilled meats.  I decided to take a traditional casserole and grill the vegetables to give the dish an extra layer of flavor.  It turned out really well and I had a number of folks ask for the recipe.  Here you go. 2 […] 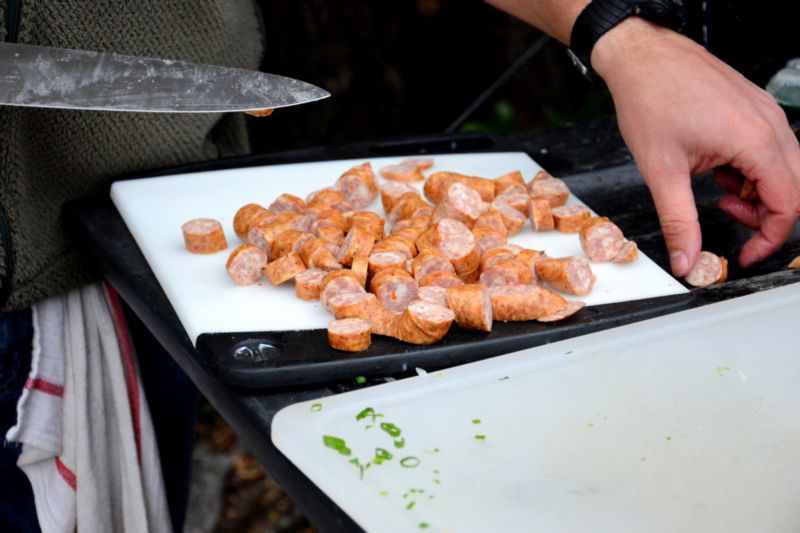 Alabama Grits with Shrimp and Conecuh Gravy This is a recipe I developed when trying to come up with an Alabama sourced menu – Sea, to farm to table.  Serve the grits topped with the gravy.  The shrimp portion is per plate. Creamy Gritts 1 cup McEwen and Sons Grits 1 cup heavy cream 2 […]

Several folks asked for this recipe.  This was dish I cooked up for the Alabama vs Arkansas game in the name of all things pork.  I wanted something that was quick and easy and that had a nice balance of sweet and heat and lastly would be filling for a long day of tailgating. Chorizo […]

I cooked this recipe for the Kent State game.  It turned out great and was a much requested recipe.  The hot really cuts the sour of the kraut and blends the flavors rather well. 1 lb hot breakfast sausage 1/2 cup chopped onion 1 32 – ounce can sauerkraut 1/4 cup panko bread crumbs 8 […]

Here’s my quick take on a traditional mac-n-cheese. For this one I don’t add nutmeg and other little touches I do at home. This recipe scales up or down. Don’t use pre-shredded cheese, just don’t. Read the back of the package and then pick up a block of cheese and do the same. 3 lbs […] 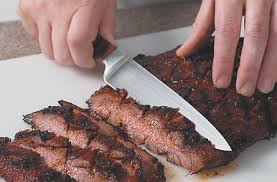 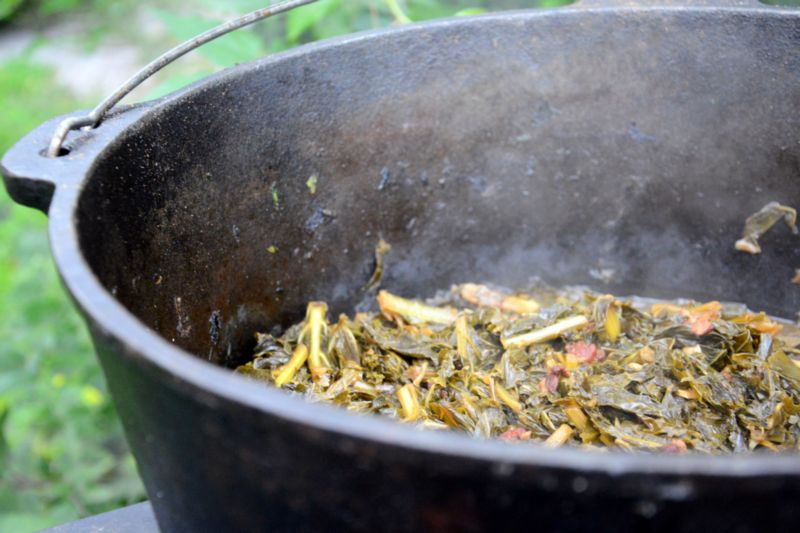 This is a recipe I developed for the Cahaba Que. This event is hosted by the fine folks at Cahaba Brewing Company and benefits BCRFA. If you missed this event, you missed some great food for a great cause. Be sure to catch it next year. For this recipe I wanted something that used a […]

A few years ago I smoked catfish for a tailgate.  It turned out great and was a huge hit.  It is easy and perfect if you are having folks over for the game.   You will want to brine this to help keep it juicy.  The spiked tartar sauce adds a nice kick.  Click here for […]